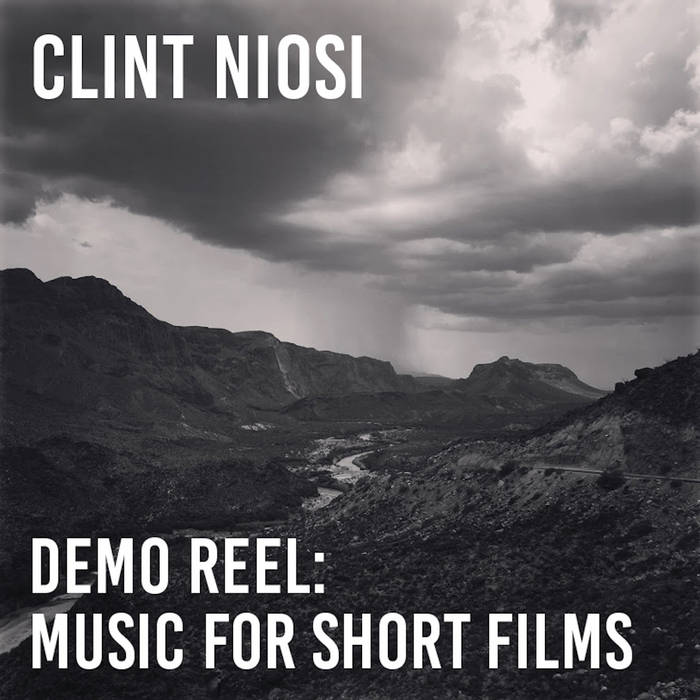 On Friday, March 31st 2017 Fort Worth songwriter and composer Clint Niosi will debut a compilation of new works titled Demo Reel: Music for Short Films. The compilation consists of works from a diverse range of short film scores completed by Clint during 2016. Clint made his debut as a film score composer with the 2014 release of then Dallas (now Austin) director Frank Mosely’s acclaimed experimental drama Her Wilderness.

The compilation will be available via bandcamp, itunes, spotify, and tidal.

All tracks were written and recorded at his studio Orange Otter Audio, located in south Fort Worth www.orangeotteraudio.com.

Clint is currently writing and recording the follow up to his 2015 album Captives of Sense planned for a 2018 release.

All tracks written, engineered and mixed by Clint Niosi.

Bandcamp Daily  your guide to the world of Bandcamp

MF DOOM is given his flowers, plus appearances from MC Jada Imani and Stanley Ipkuss